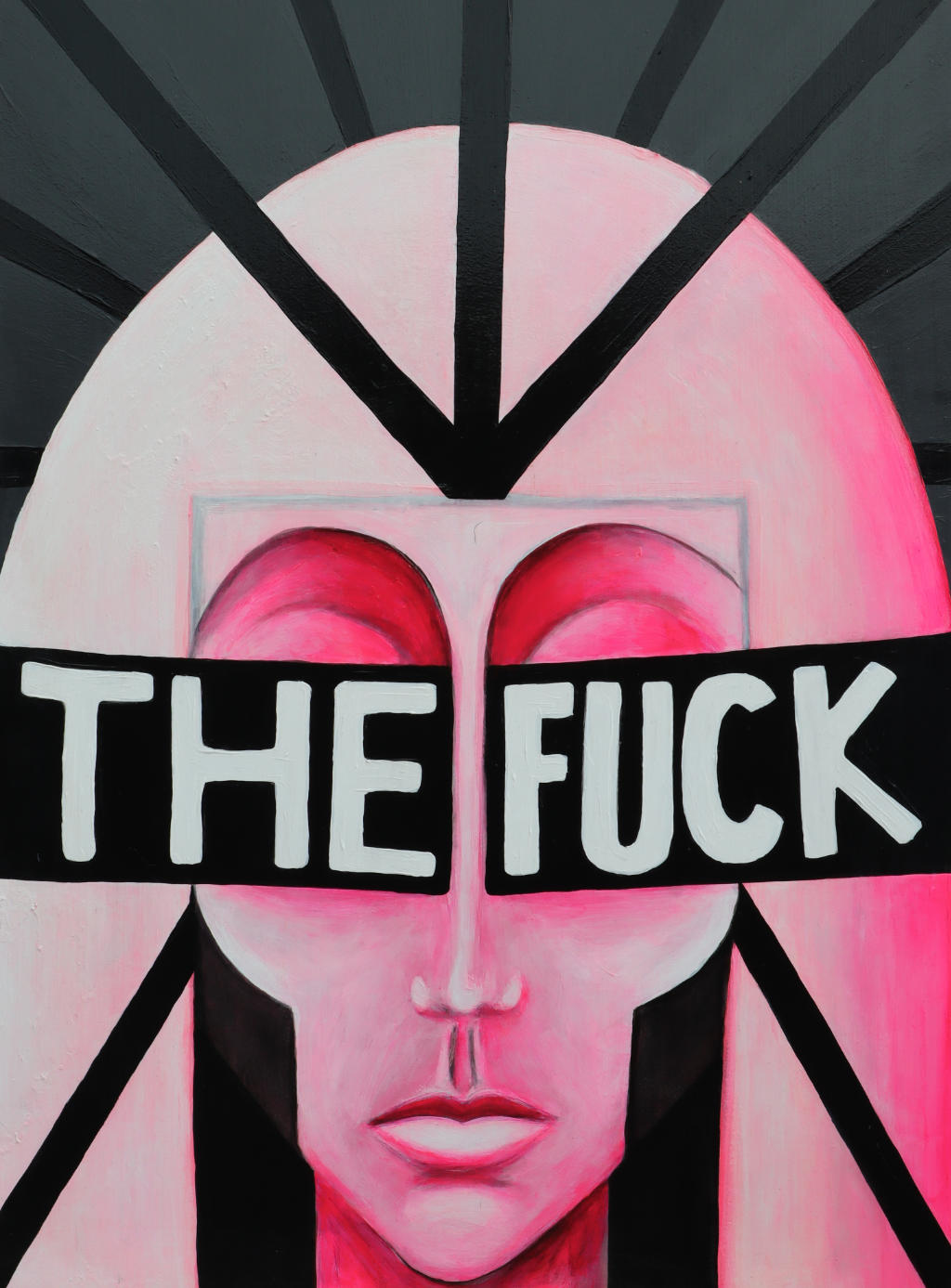 Sabrina Meissner ist a contemporary female artist based in Munich, Germany. In her art, she explores how women feel in this modern world. Her colourful artworks are inspired by her own story – a constant search for freedom – and are filled with strength and energy. Her body of work “Unknown Woman” was published in the July 2020 edition of Juliet Art Magazine. Actor and art critic Andrea Guerrer writes in his review:

“Warriors of the Night”, a film inspired by Sol Yurick’s novel, Walter Hill recounted the battle for the survival of the Warriors, one of the youth gangs that competed for control of New York’s neighbourhoods. (…) Atmospheres similar to those evoked by this adrenaline-filled night trip in a far-west New York are also found in Sabrina Meissner’s paintings, which detects imbalances, inequalities and tensions of contemporary existence to re-read them in a gender-based way. (…) The protagonists of the German painter’s dystopian fantasies are stylized women whose faces are seen only surmounted by helmets of hair similar to helmets of fighters. Their physiognomic features seem to derive from a primitive tightening of the adolescent’s face portrayed by Edvard Munch in Puberty, with the same unobtrusive, hostile and lost gaze. A thick dark contour line firmly emphasises the essential elements of the face whose shadows and wrinkles of expression dig into dilated and deep pupils like cesspools. (…) Behind the women lies an alienating setting characterised by contrasting acid colours (…).”